Price guides for GROUP OF ENGLISH COMMEMORATIVE ITEMS INCLUDING...

Appraise and find values for
GROUP OF ENGLISH COMMEMORATIVE ITEMS INCLUDING... 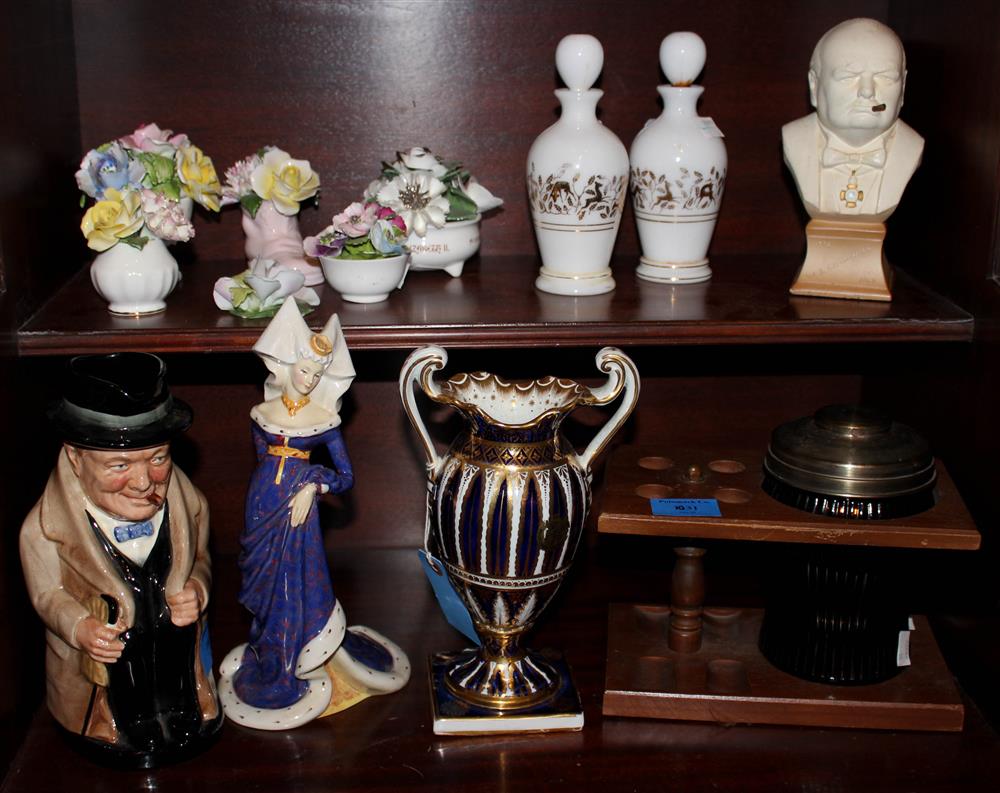 GROUP OF ENGLISH COMMEMORATIVE ITEMS INCLUDING A ROYAL DOULTON CHURCHILL TOBY AND SILVER JUBILEE PORCELAIN FLORAL ARRANGEMENT the Royal Doulton Churchill... [this item is NOT for sale]