Price guides for French Bronze Figure of the "Diana of Versailles",...

Appraise and find values for
French Bronze Figure of the "Diana of Versailles",... 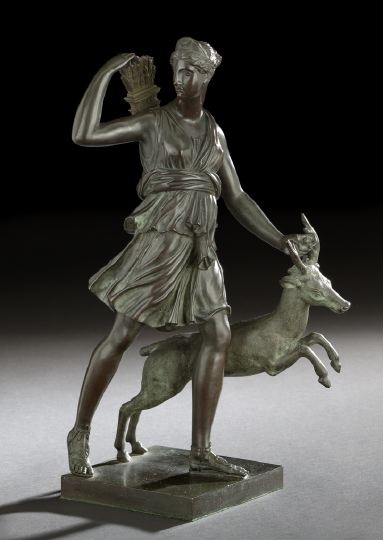