Price guides for Frederick Kemmelmeyer. Portrait of a Boy,...

Appraise and find values for
Frederick Kemmelmeyer. Portrait of a Boy,... 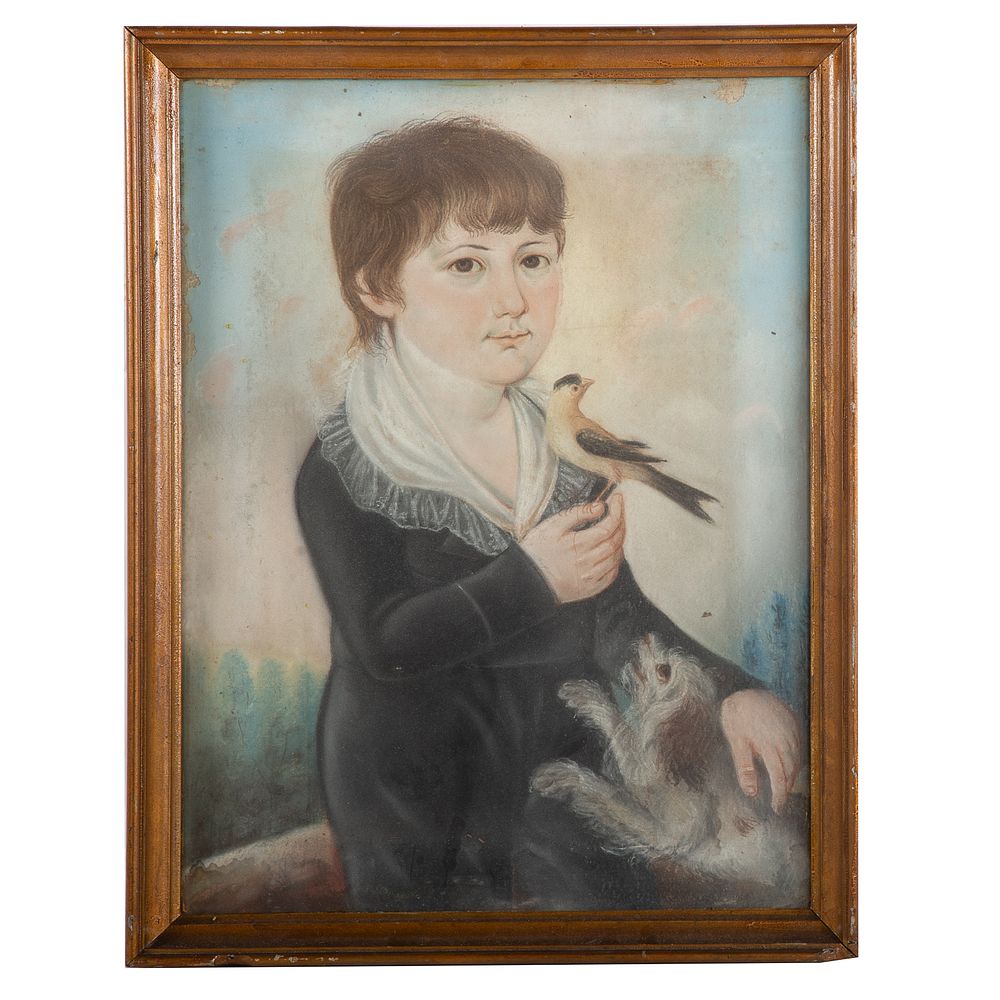