Price guides for Francis Bacon, Study of a Dog at Rest, oil...

Appraise and find values for
Francis Bacon, Study of a Dog at Rest, oil... 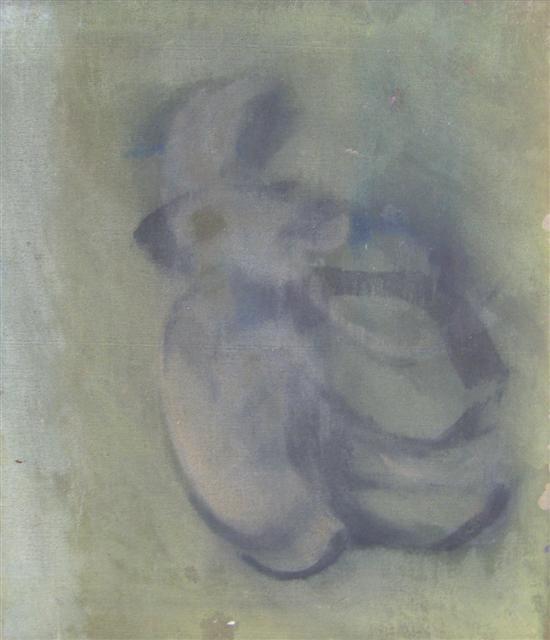 Francis Bacon, Study of a Dog at Rest, oil on canvas, on a green background, 14" x 12". Given Bacon's way of producing finished paintings, this would appear...