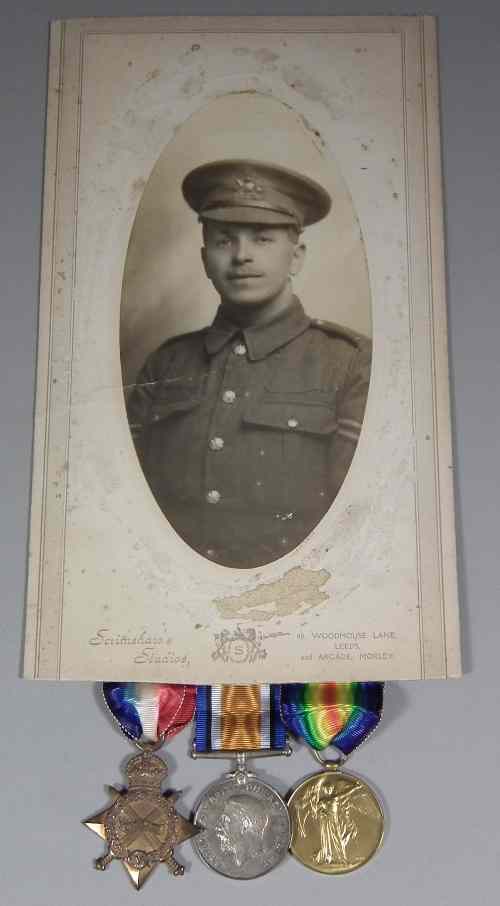 Four groups of George V and George VI First World War and Second World War medals all related to the Colquhoun Family comprising - three First World War... [this item is NOT for sale]