Price guides for Formerly the property of Steve McQueen1940...

Appraise and find values for
Formerly the property of Steve McQueen1940... 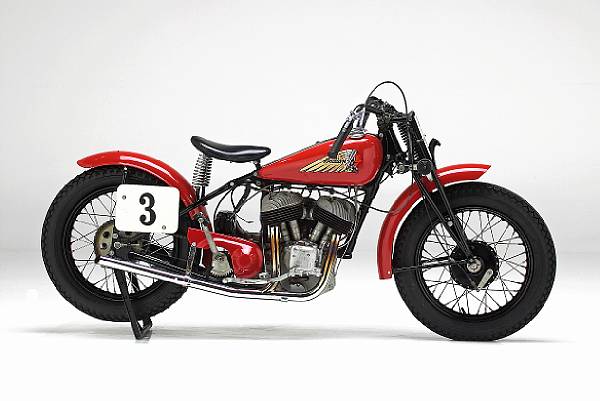 Formerly the property of Steve McQueen1940 Indian 45ci Sport ScoutEngine no. FDO406 A smaller Indian v-twin model, the 37ci (600cc) Scout, joined the... [this item is NOT for sale]