Price guides for Five Himalayan bronze figures and a wood...

Appraise and find values for
Five Himalayan bronze figures and a wood... 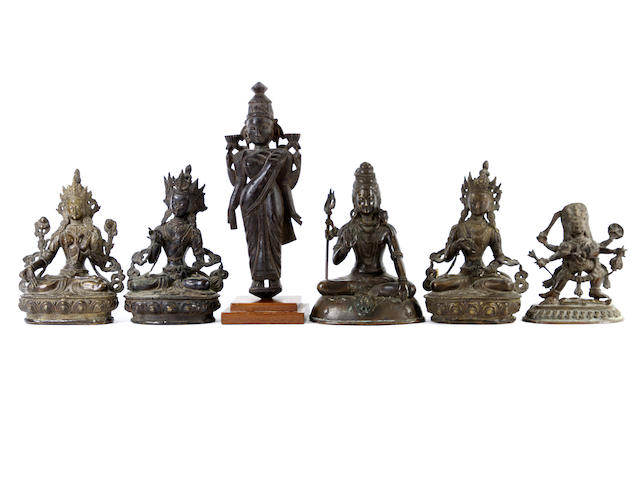