Price guides for First half 20th century an assembled part...

Appraise and find values for
First half 20th century an assembled part... 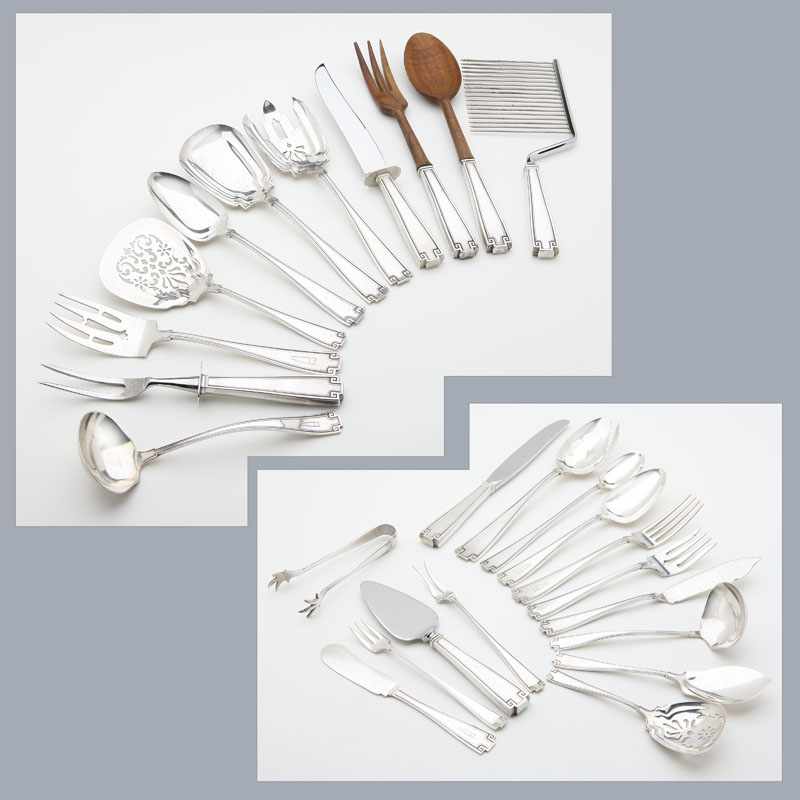 First half 20th century an assembled part service for twelve variously marked 'Gorham Sterling' or with maker's marks and patent date including: 12 modern... [this item is NOT for sale]