Price guides for Father and son medal groups and ephemera...

Appraise and find values for
Father and son medal groups and ephemera... 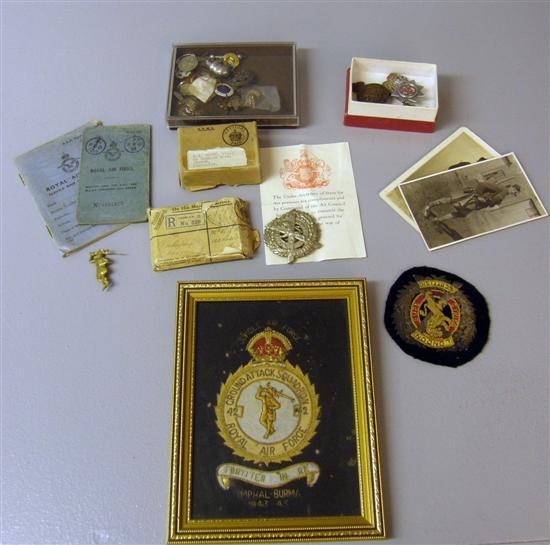