Price guides for FRANCIS WILLIAM RICKETT, Figure on a Moorland...

Appraise and find values for
FRANCIS WILLIAM RICKETT, Figure on a Moorland... 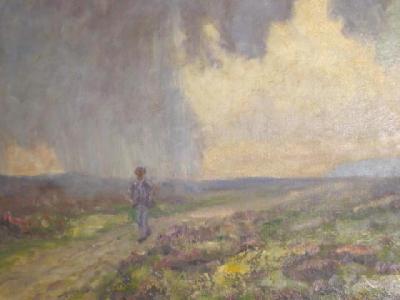