Price guides for FRAMED PICTURE OF PRESIDENT AND MRS. KENNEDY...

Appraise and find values for
FRAMED PICTURE OF PRESIDENT AND MRS. KENNEDY... 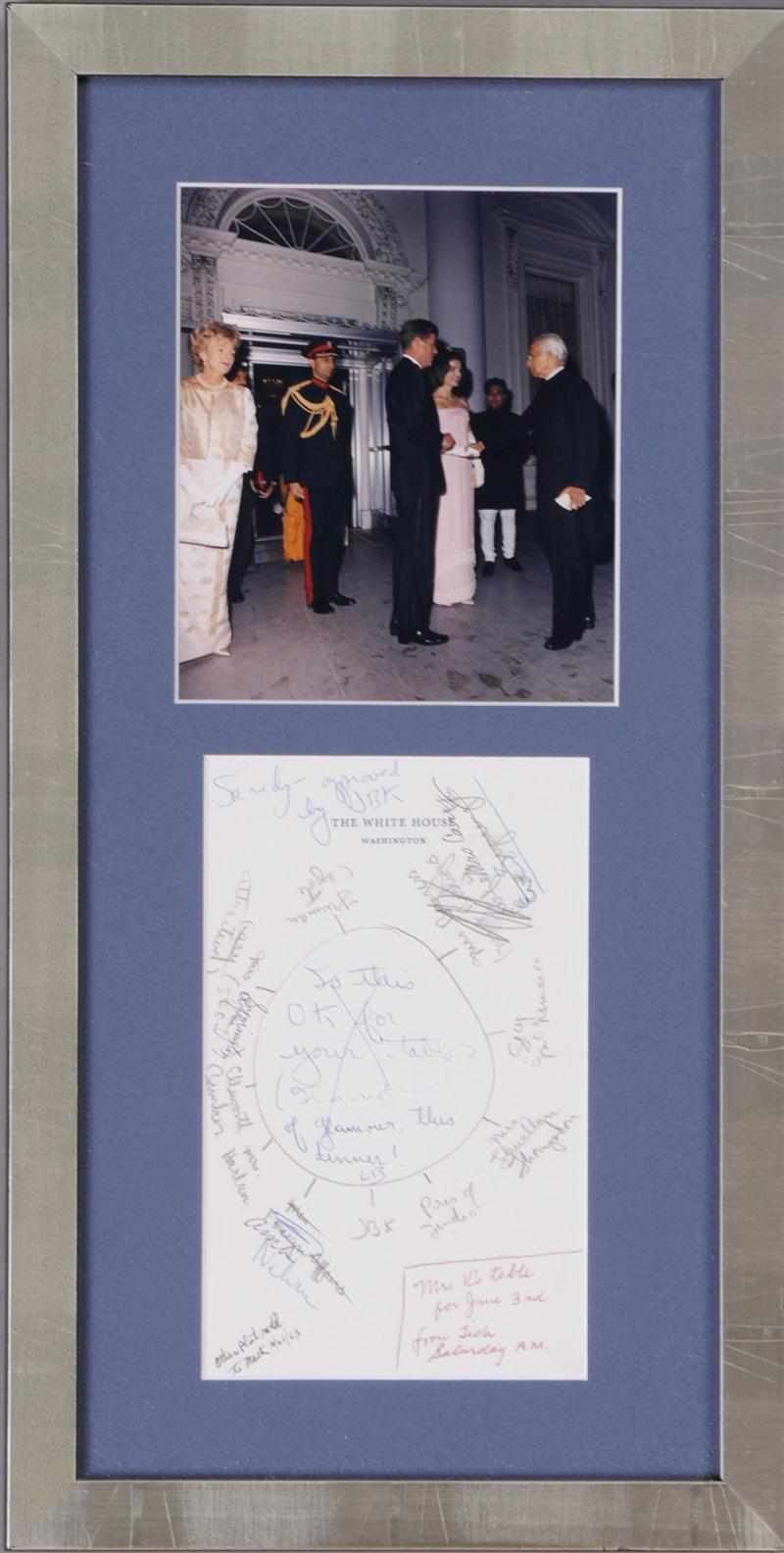 FRAMED PICTURE OF PRESIDENT AND MRS. KENNEDY AT A WHITE HOUSE DINNER Along with Jacqueline Kennedy's seating arrangement with notes and an alphabetical... [this item is NOT for sale]