Price guides for FIGURE OF PUTTO AS 'WINTER', Meissen, circa...

Appraise and find values for
FIGURE OF PUTTO AS 'WINTER', Meissen, circa... 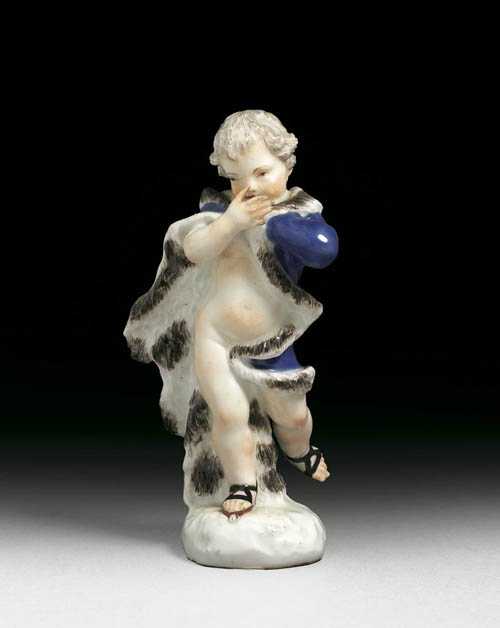