Appraise and find values for
Empire chest, American, circa 1840, mahogany... 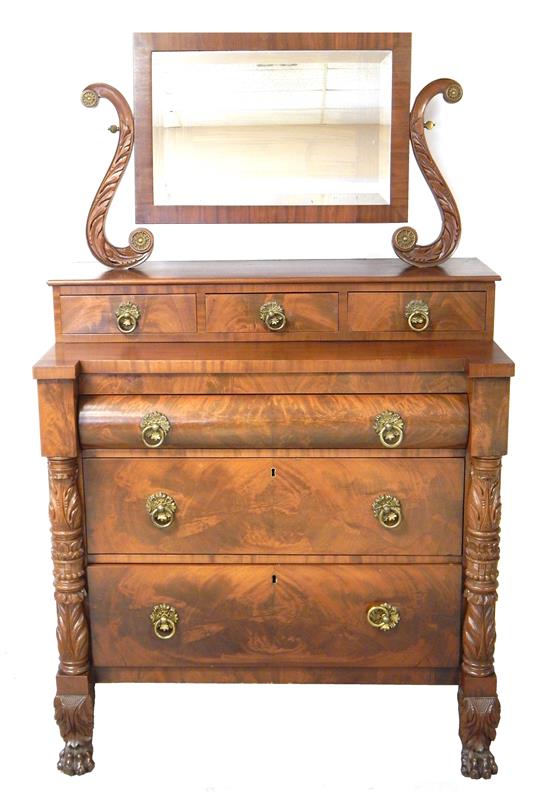