Price guides for Eleven Books on Chinese Cave Paintings, including...

Appraise and find values for
Eleven Books on Chinese Cave Paintings, including... 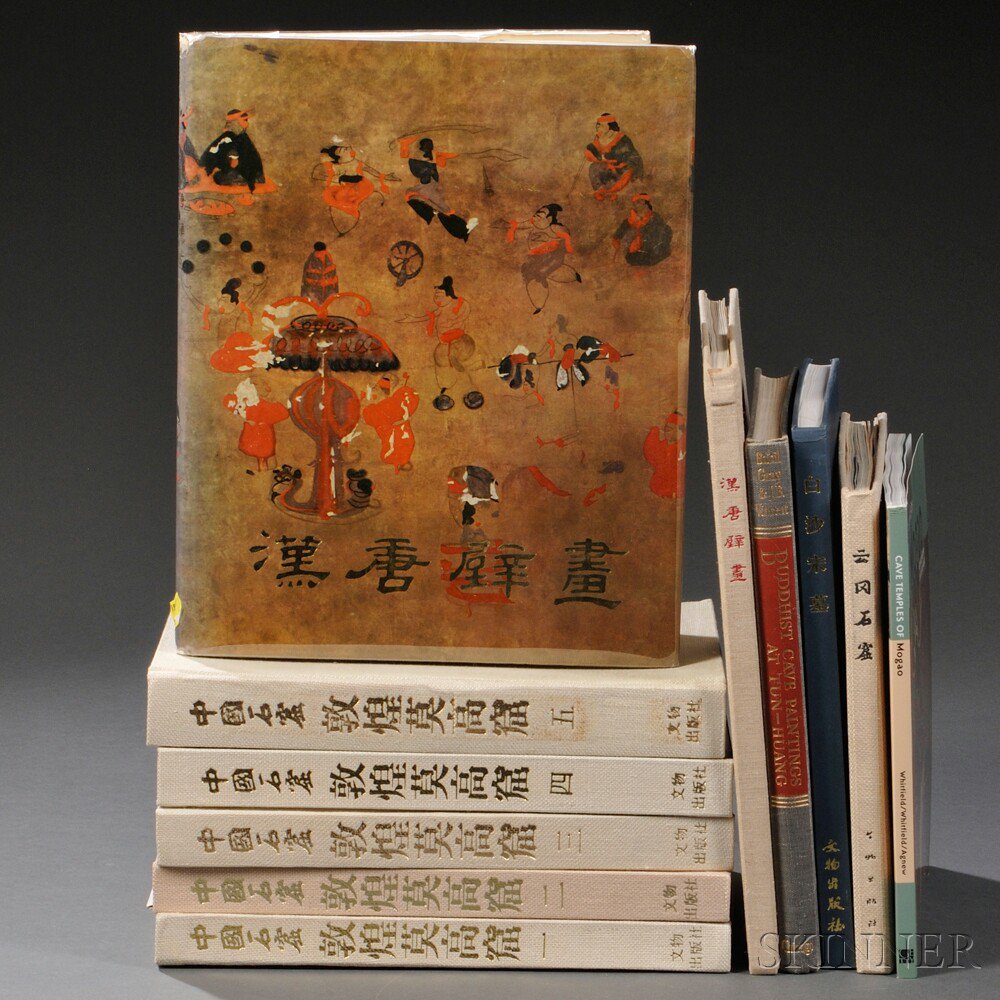