Price guides for Edgar Corrie A SECOND LETTER ON THE SUBJECT...

Appraise and find values for
Edgar Corrie A SECOND LETTER ON THE SUBJECT... 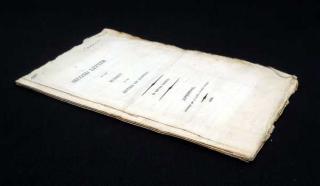