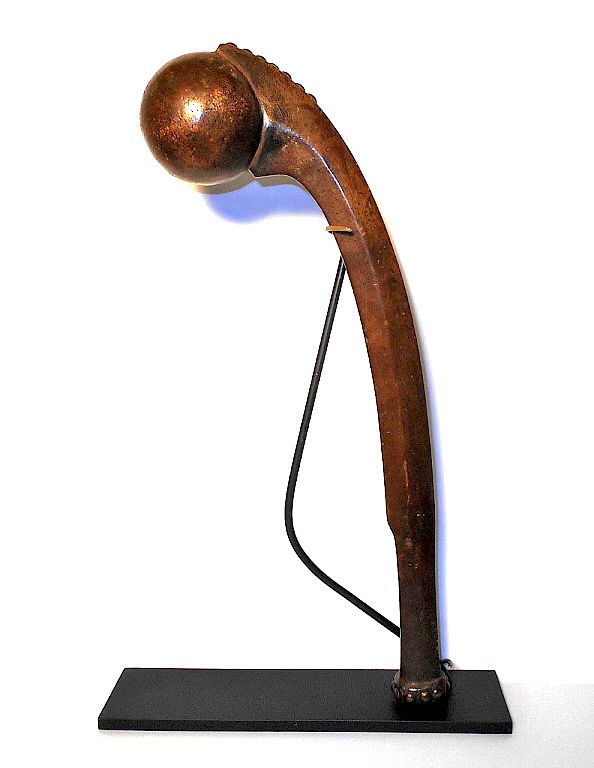 Eastern Woodlands Ball Head War Club c. 1750: This is considered one of the best ball clubs recently offered for sale and is an incredible, early Eastern... [this item is NOT for sale]