Appraise and find values for
E PLURIBUS UNUM IVORY Carved figure of an... 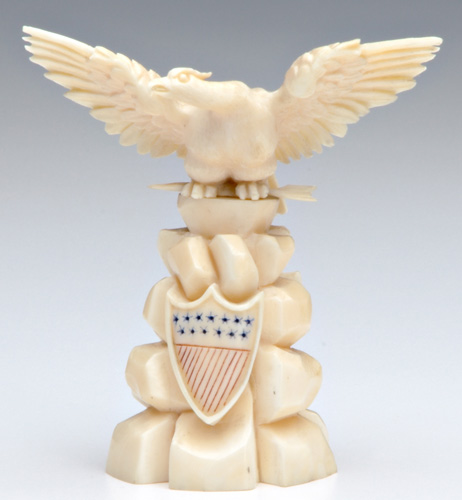