Price guides for Documents and Photos of George W. Hayes:...

Appraise and find values for
Documents and Photos of George W. Hayes:... 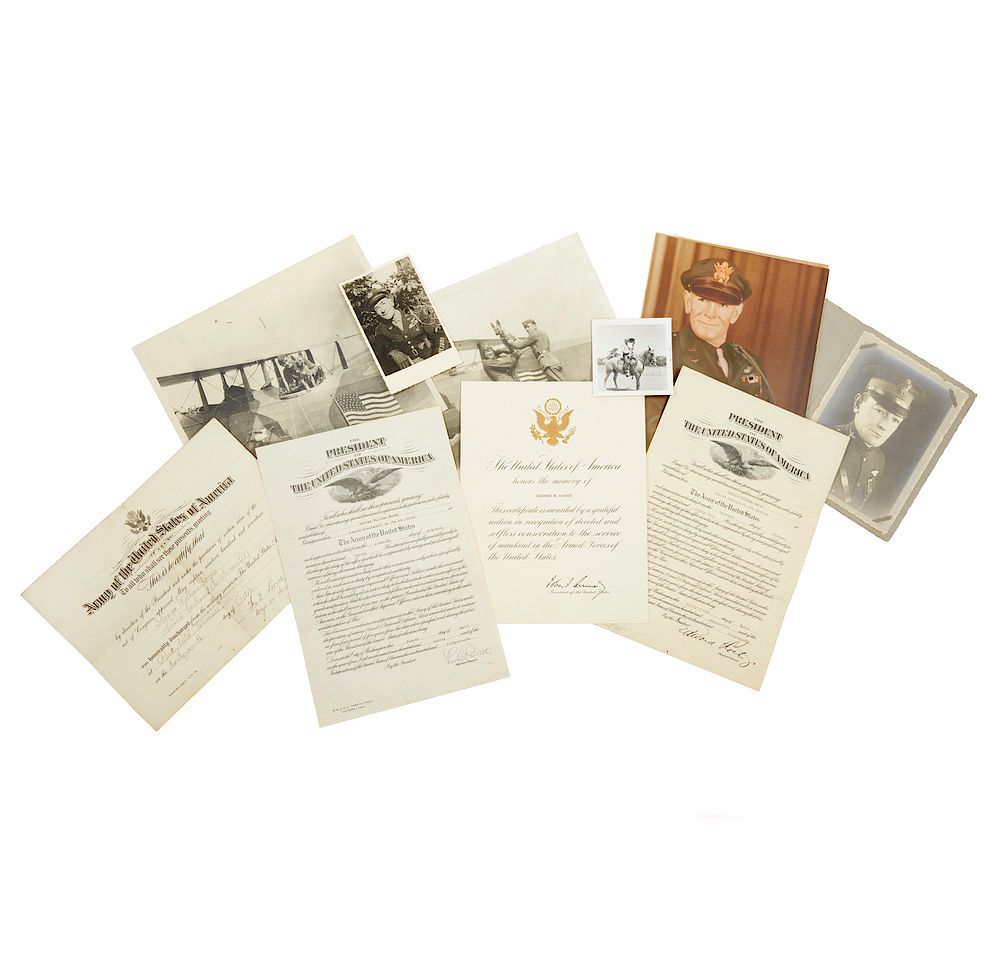