Price guides for Decorative mixed items to include two cast...

Appraise and find values for
Decorative mixed items to include two cast... 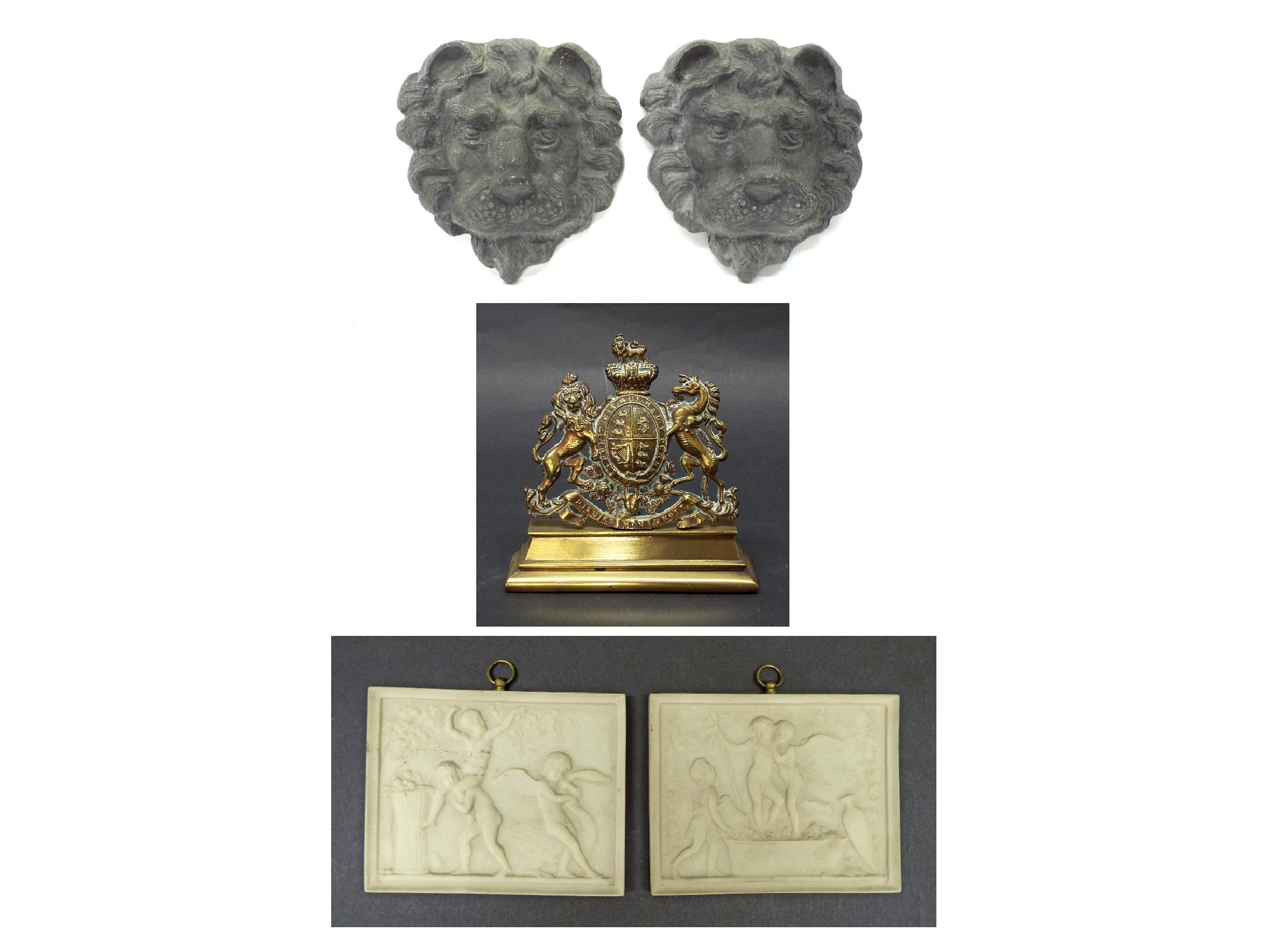 Decorative mixed items to include two cast lion head wall hangings, two further Grand Tour style tablets with cellos and a further Coat of Arms cast metal... [this item is NOT for sale]