Price guides for Dalhart Windberg Book: In the Path of the...

Appraise and find values for
Dalhart Windberg Book: In the Path of the... 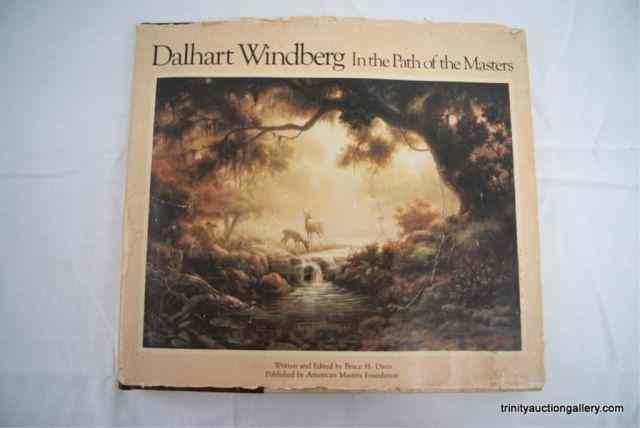