Appraise and find values for
Crumb, Robert. Group of a Dozen Comic Books.... 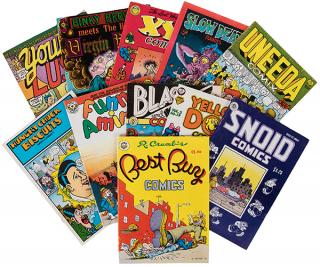