Price guides for Commemorative and other coins, including...

Appraise and find values for
Commemorative and other coins, including... 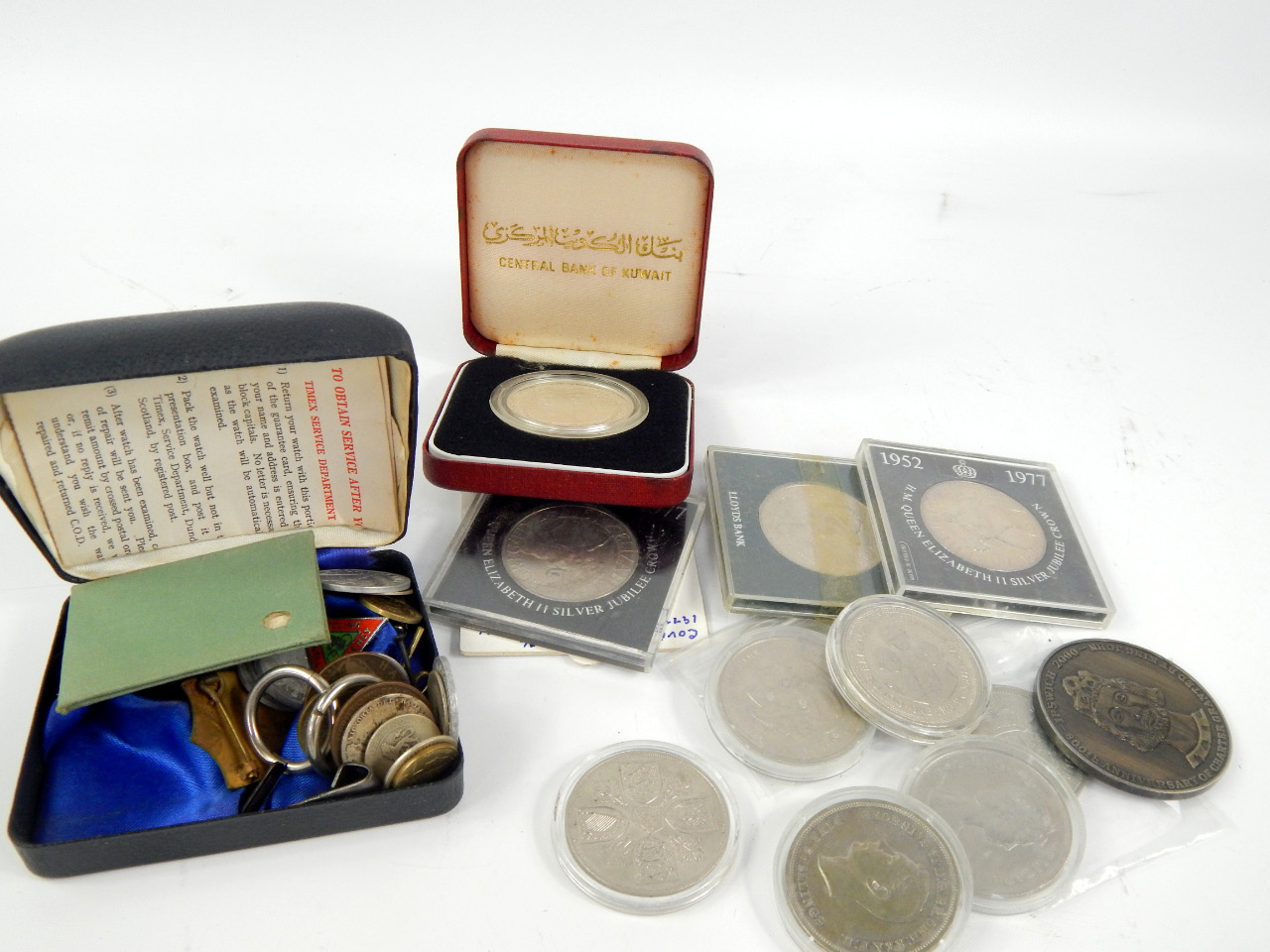 Commemorative and other coins, including a Kuwait 2 Dinar coin for the 15th Anniversary of the National Bay, Australia 2000 5 dollar, Silver Jubilee medal... [this item is NOT for sale]