Appraise and find values for
Colonel Ellsworth Commemorative Pitcher Plus... 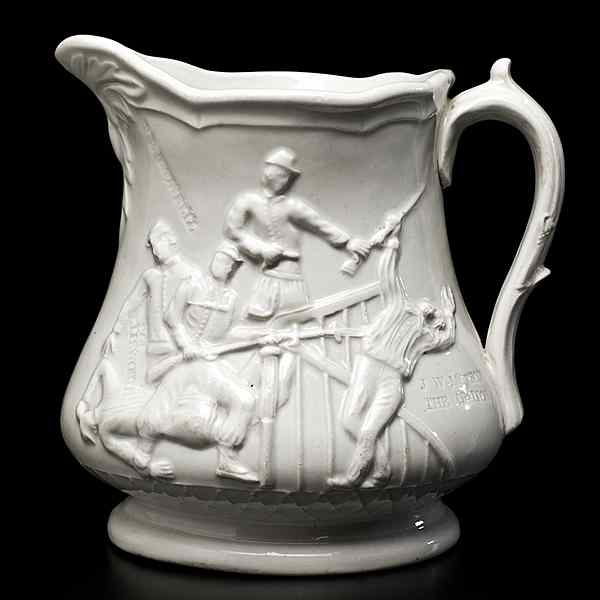