Price guides for Collection of autographs of 1930's film stars,...

Appraise and find values for
Collection of autographs of 1930's film stars,... 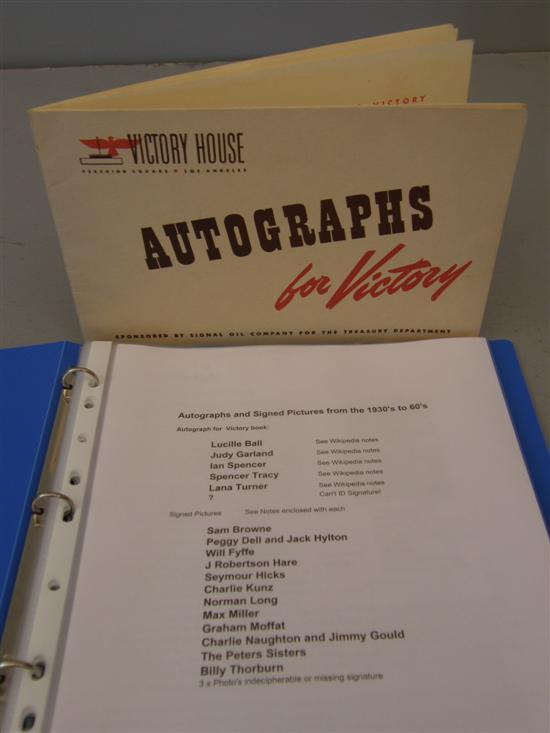 Collection of autographs of 1930's film stars, to include Ian Spencer, Greer Garson, Judy Garland, Lucille Ball, Spencer Tracy and others,... [this item is NOT for sale]