Price guides for Collection of ancient and Roman coinage to...

Appraise and find values for
Collection of ancient and Roman coinage to... 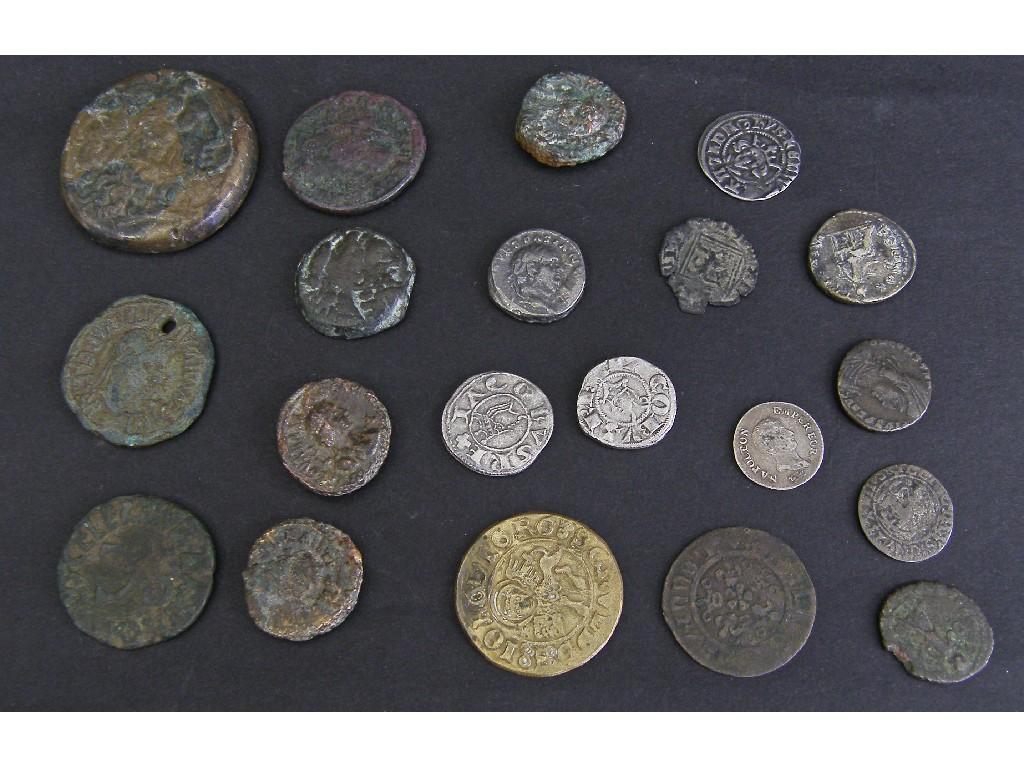 Collection of ancient and Roman coinage to include two Hadrian & Sabina period coins, Ptolemaic period coin, two Augustus period coins, a London Roman... [this item is NOT for sale]