Price guides for Collection of Twelve Fossils and Related...

Appraise and find values for
Collection of Twelve Fossils and Related... 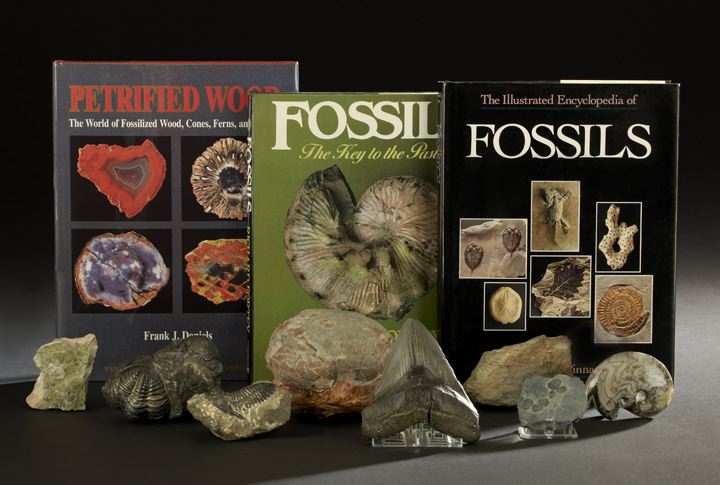 Collection of Twelve Fossils and Related Books, including specimens, a Miocene-era Carcharodon megalodon (Giant Shark) tooth from North Carolina, an Hadrosaur... [this item is NOT for sale]