Price guides for Collection of 12 Pieces of Wedgwood. : Twelve...

Appraise and find values for
Collection of 12 Pieces of Wedgwood. : Twelve... 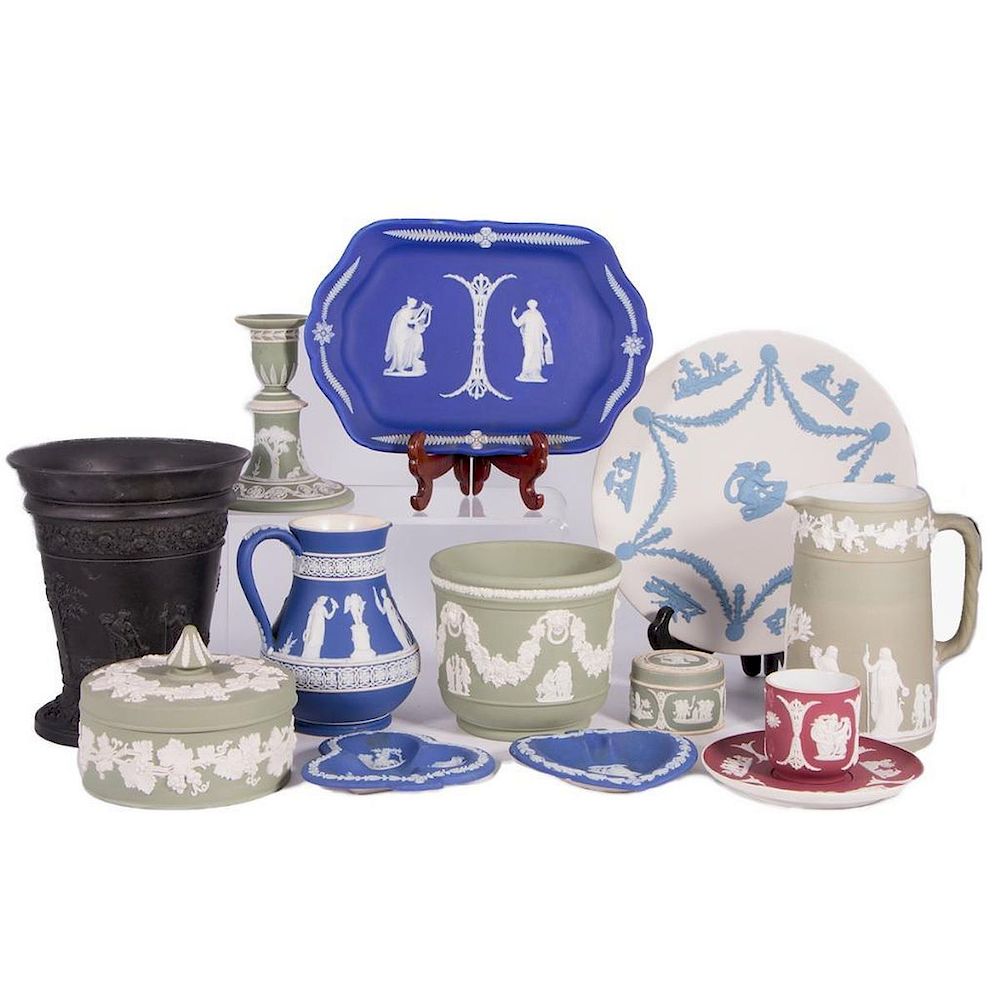