Appraise and find values for
Classical Mahogany and EglomisÃ© Panel... 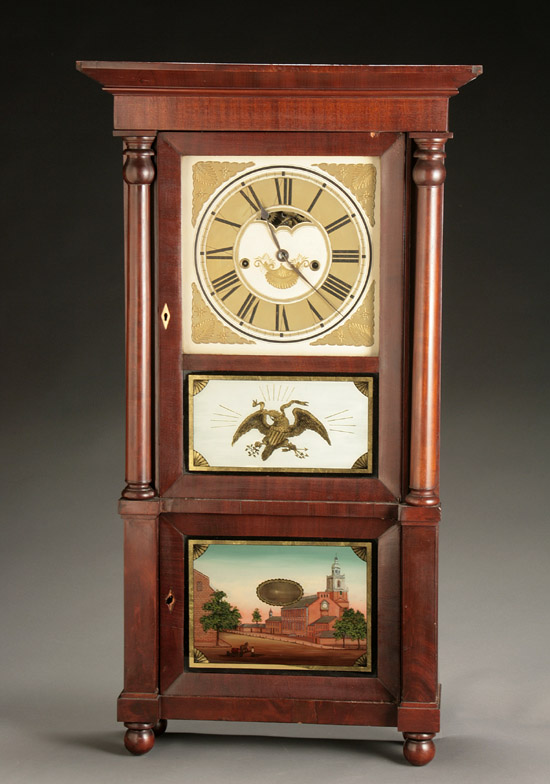