Appraise and find values for
Chinese carved ivory figure of a civil servant... 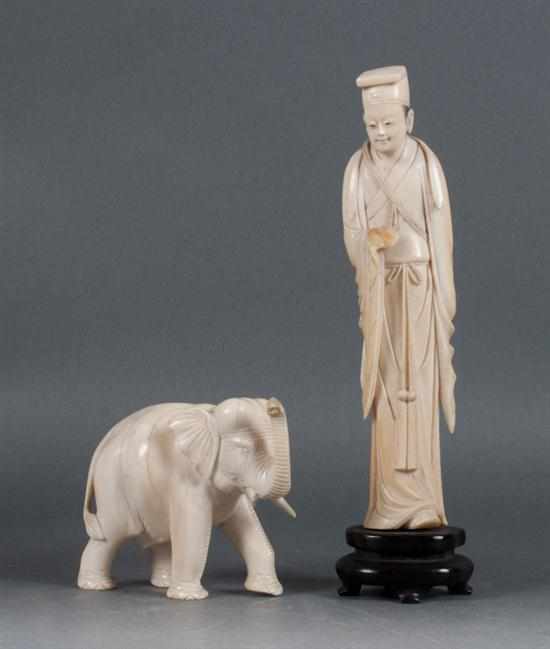