Price guides for China, Photographs - Shanghai and the Xinhai...

Appraise and find values for
China, Photographs - Shanghai and the Xinhai... 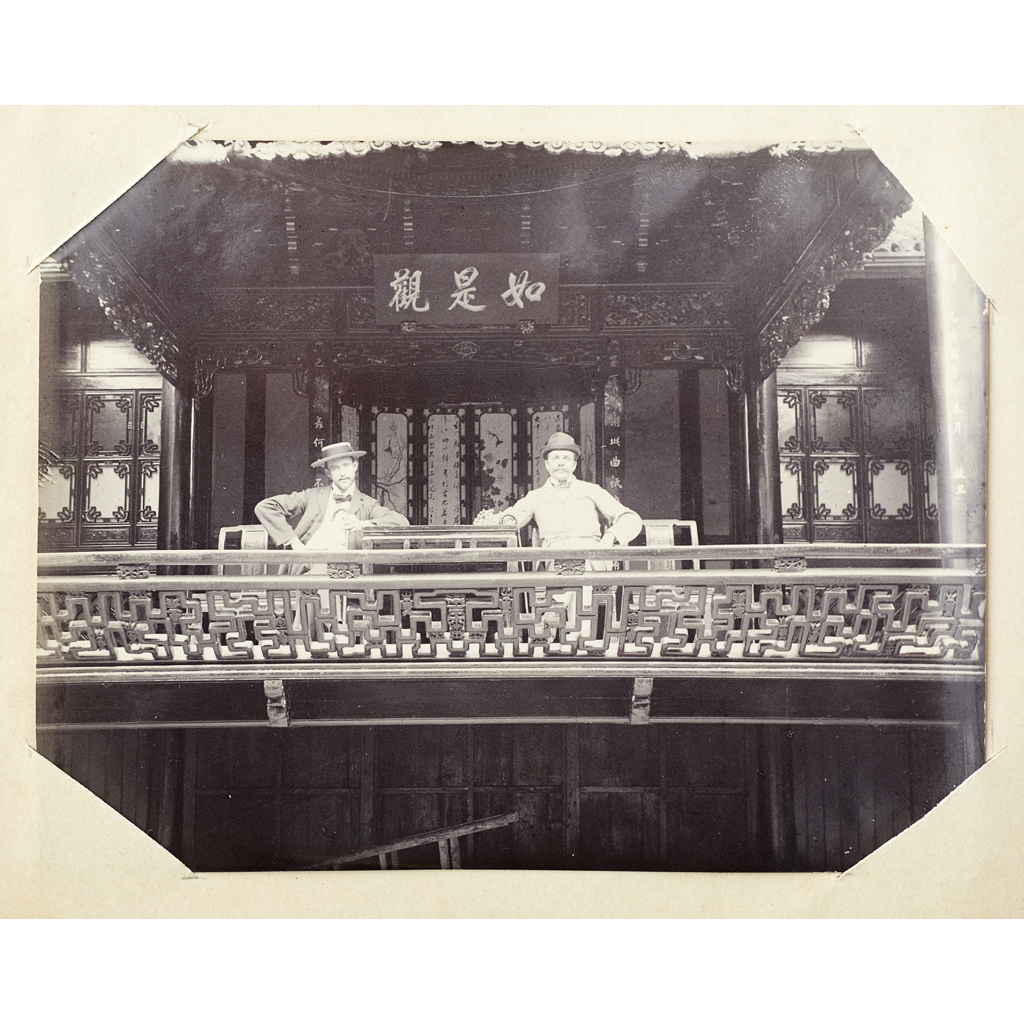