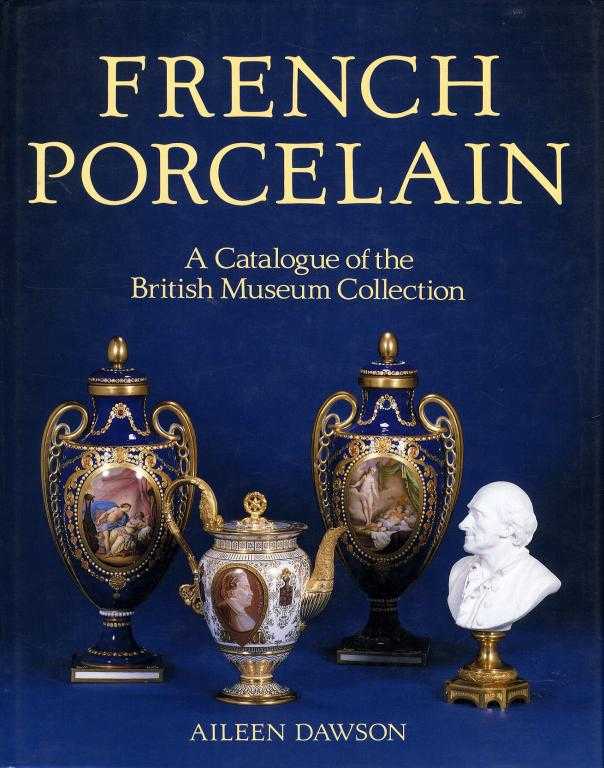 CONTINENTAL CERAMICS, SUBJECT. DAWSON (AILEEN) FRENCH PORCELAIN A CATALOGUE OF THE BRITISH MUSEUM COLLECTION illustrated, half title, dust jacket, 1994,... [this item is NOT for sale]