Price guides for COLLECTION OF EIGHTEEN LETTERS WRITTEN BY...

Appraise and find values for
COLLECTION OF EIGHTEEN LETTERS WRITTEN BY... 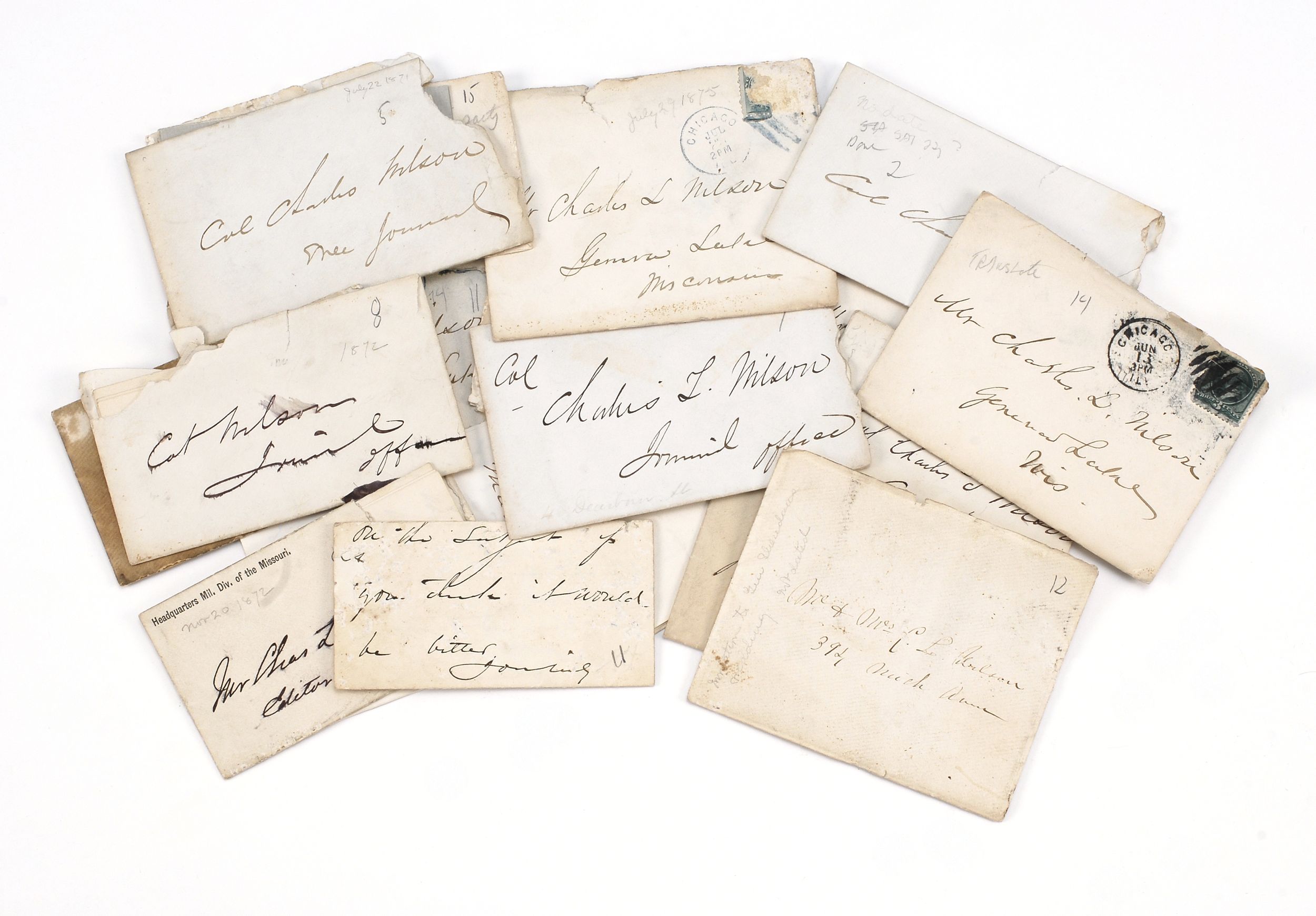 COLLECTION OF EIGHTEEN LETTERS WRITTEN BY GEN. PHILIP A. SHERIDAN TO CHARLES L. WILSON Together with two business cards and an invitation. Wilson, a Chicago... [this item is NOT for sale]