Price guides for COLLECTION OF AUTOGRAPHS INCLUDING INFO CARDS,...

Appraise and find values for
COLLECTION OF AUTOGRAPHS INCLUDING INFO CARDS,... 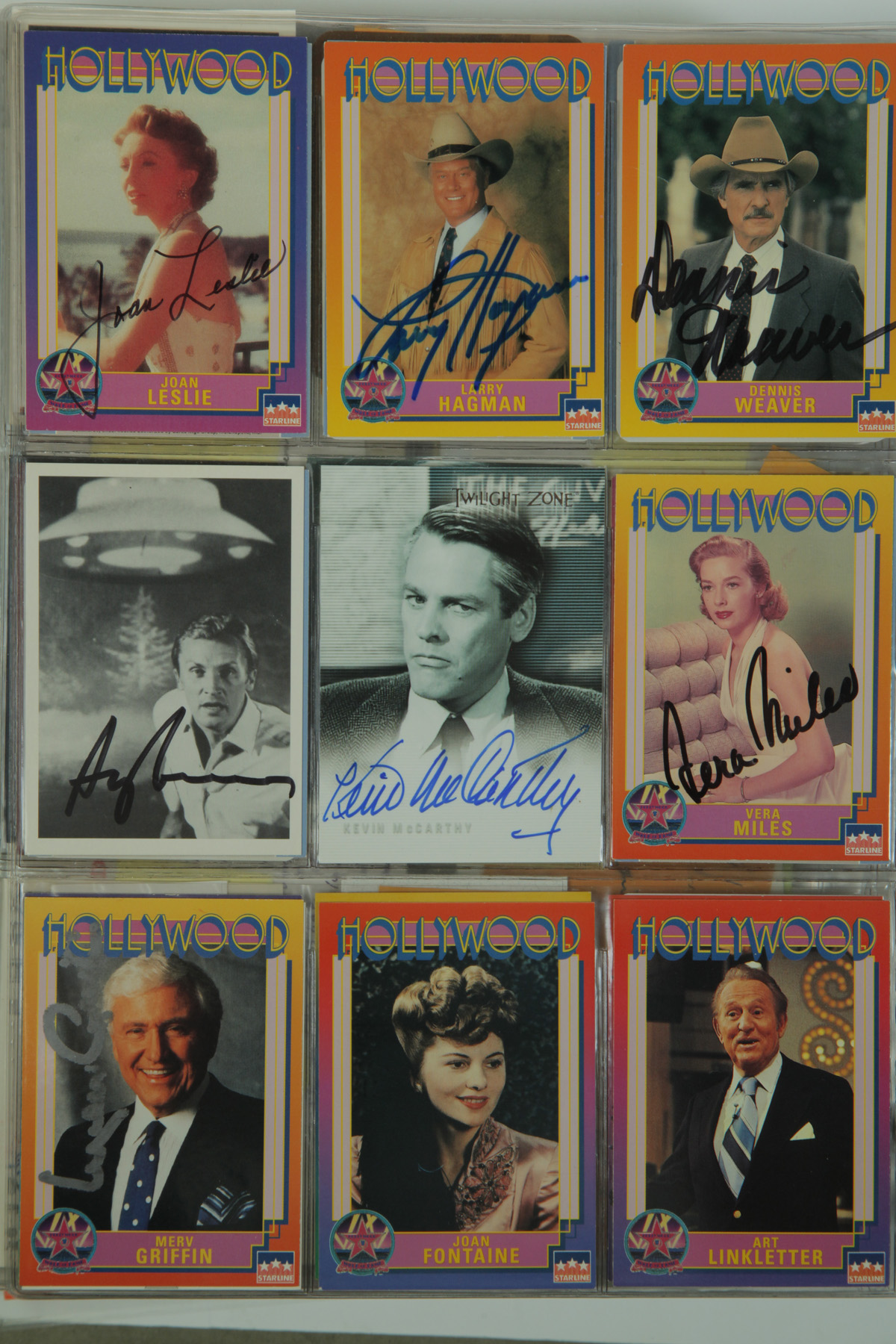