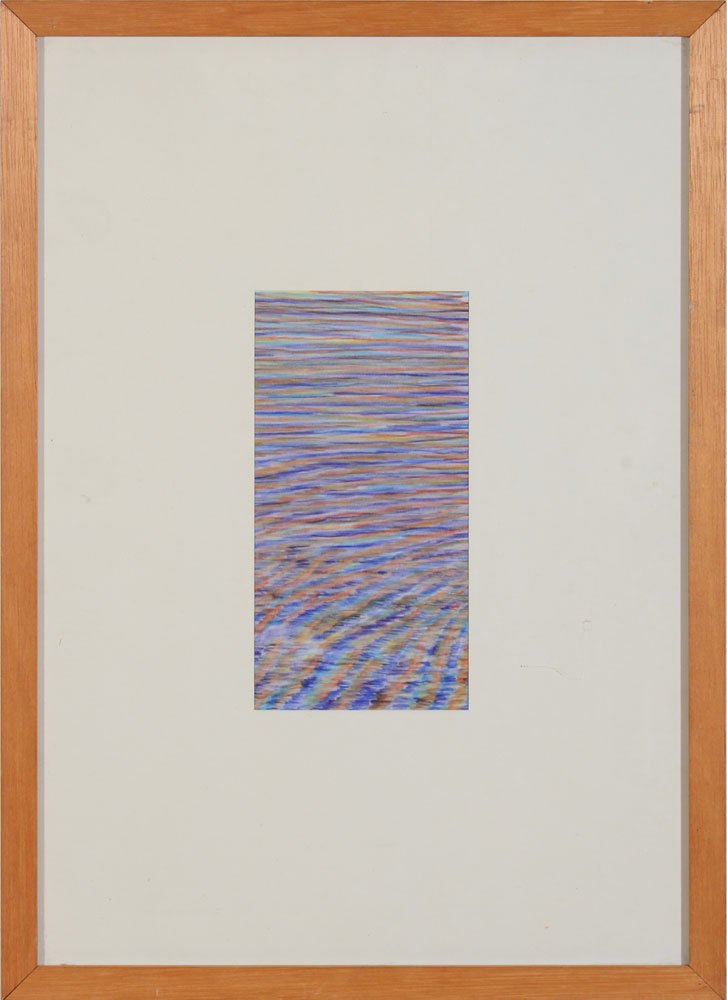 CARLO BATTAGLIA (1933-2005): OCEANIA Pastel on paper with varnish, 1979, signed 'Carlo Battaglia' and dated on the reverse, with label from Adler/Castillo...