Appraise and find values for
C.G. LEWIS, ENGLISH (19TH CENTURY) I AM LORD... 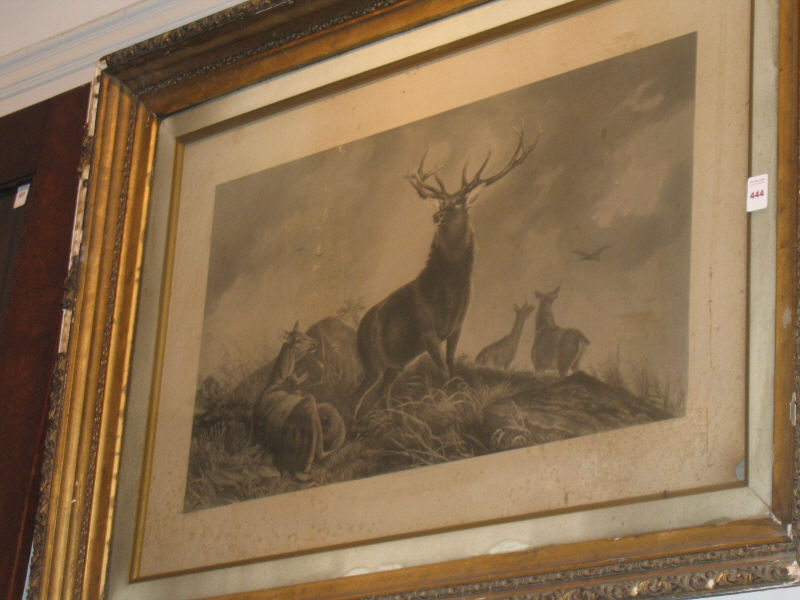 C.G. LEWIS, ENGLISH (19TH CENTURY) I AM LORD OF ALL I SURVEY, engraving After J. Cleminson, published by Brooks & Son, London 1876, losses and some staining,...