Price guides for Bronzed metal sculpture of a woman carrying...

Appraise and find values for
Bronzed metal sculpture of a woman carrying... 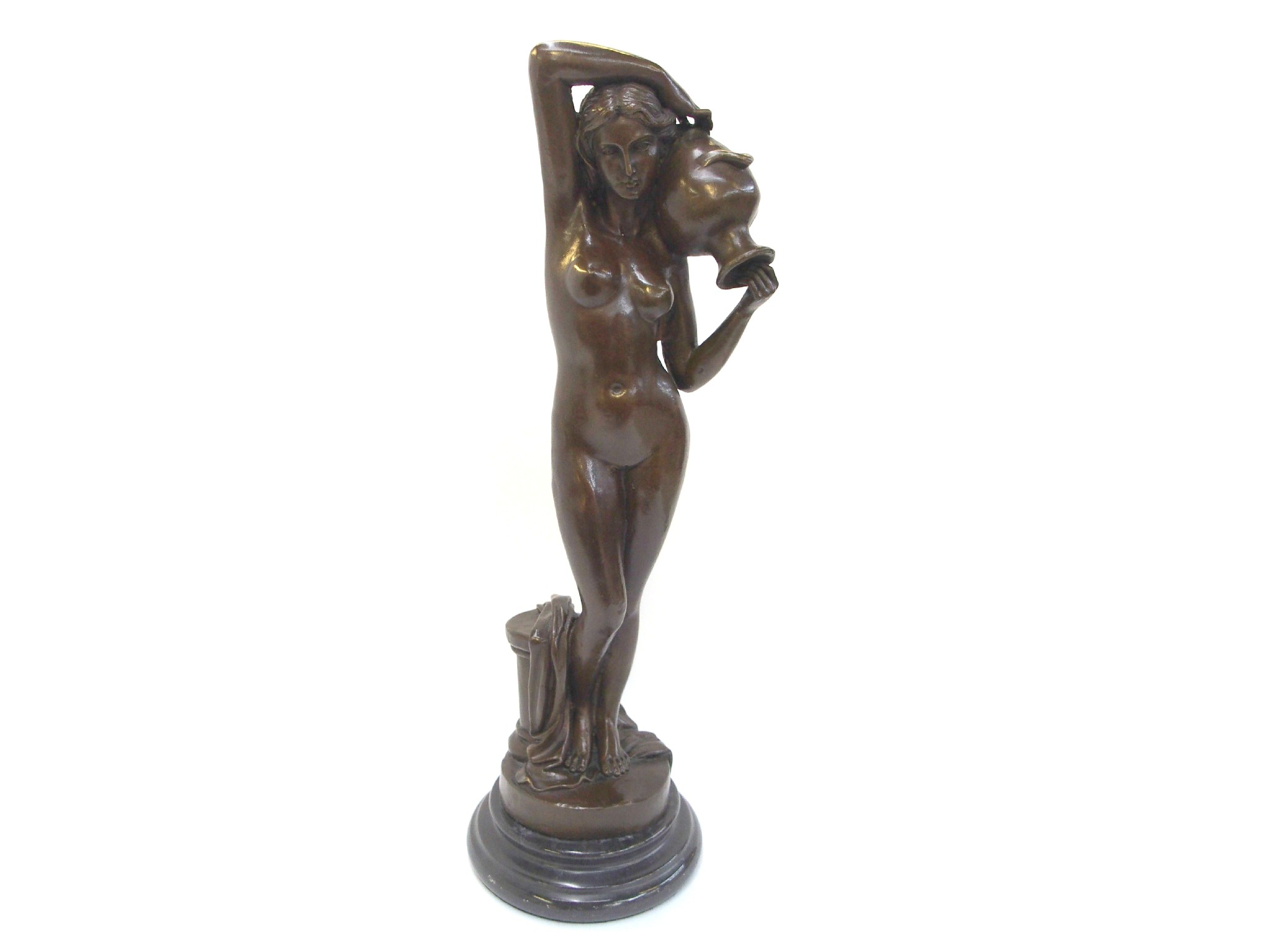 Bronzed metal sculpture of a woman carrying a pot....