Price guides for British and foreign coins, including; a silver...

Appraise and find values for
British and foreign coins, including; a silver... 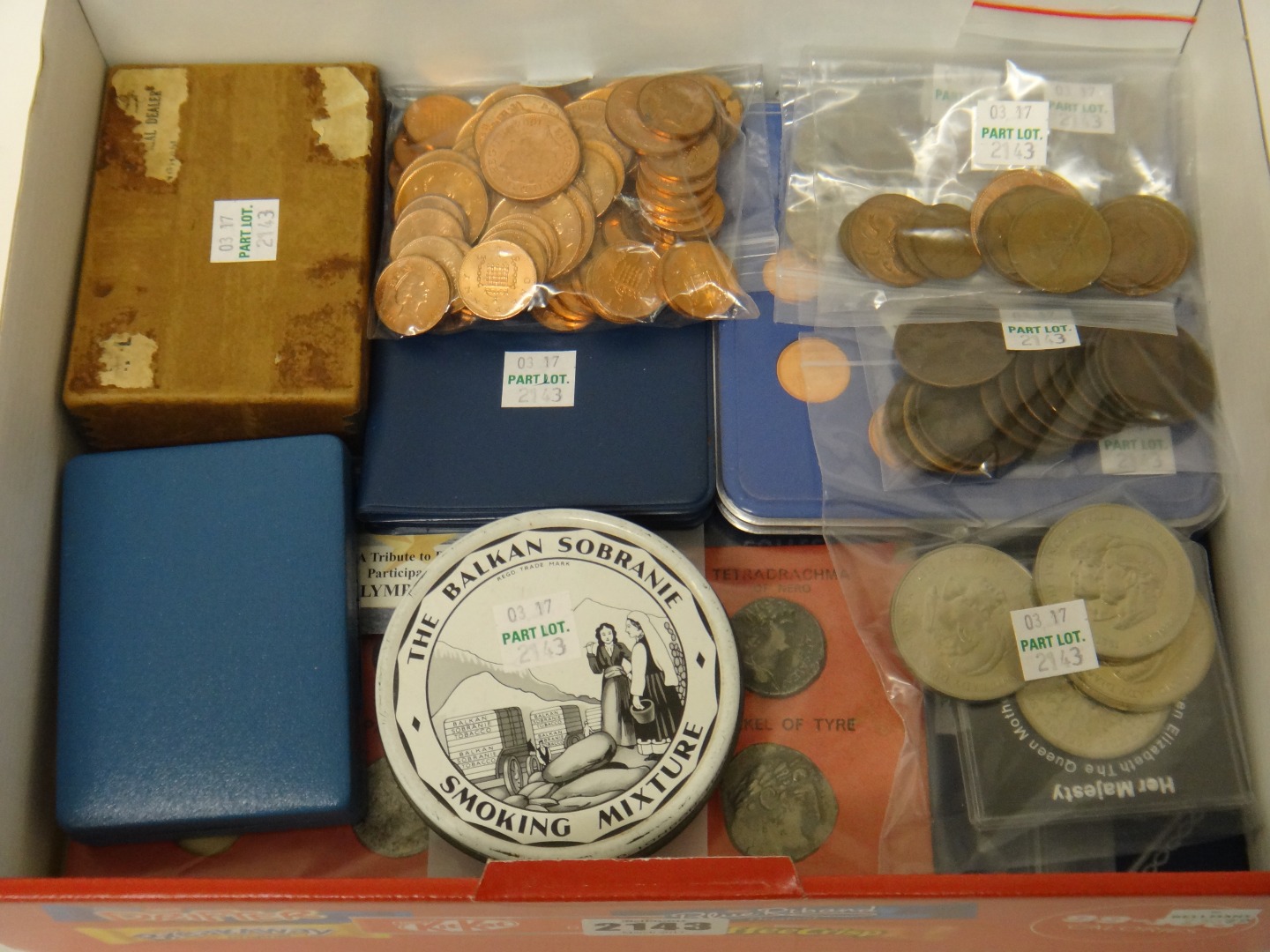