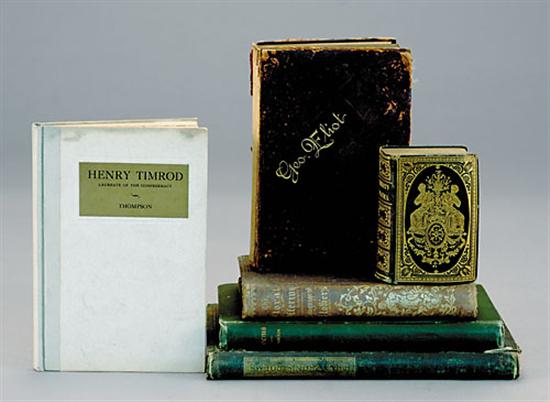 Books: Poetry Dumont, Henrietta. THE LANGUAGE OF FLOWERS. Philadelphia: Peck & Bliss, 1852.Eliot, George. THE LEGEND OF JUBAL AND OTHER POEMS, OLD AND... [this item is NOT for sale]