Appraise and find values for
Blackstone, Harry. Portrait Photograph of... 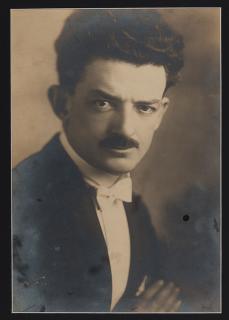