Appraise and find values for
Bayko a large quantity of late issue parts... 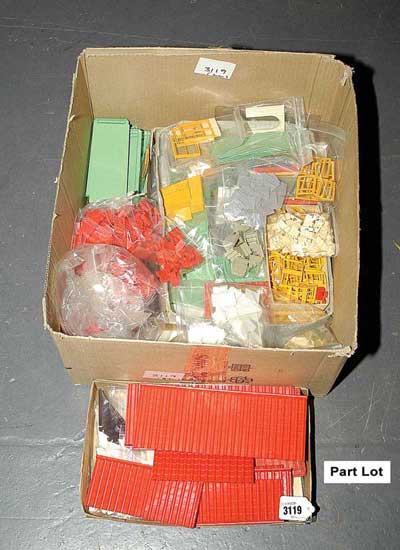