Price guides for Battle of Little Bighorn Arikara Scout US...

Appraise and find values for
Battle of Little Bighorn Arikara Scout US... 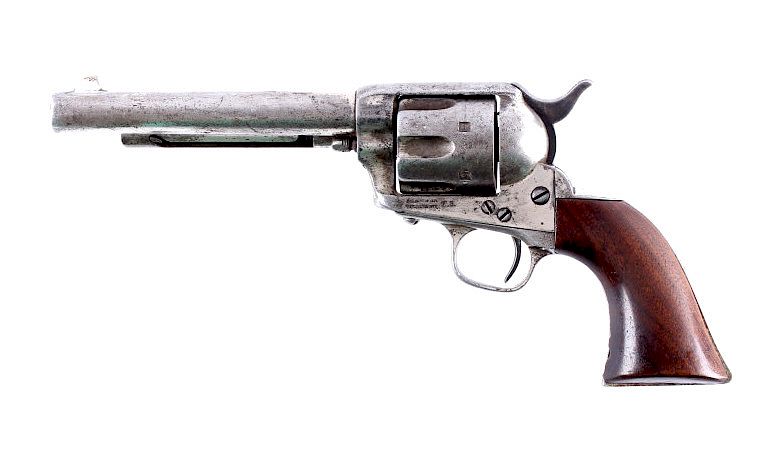 Battle of Little Bighorn Arikara Scout US Colt SAA: The lot features a Colt Single Action Army US 7TH Cavalry revolver issued to the Arikara Scout, Charging... [this item is NOT for sale]