Price guides for Battle of Issandlwana and aftermath (Durnford's...

Appraise and find values for
Battle of Issandlwana and aftermath (Durnford's... 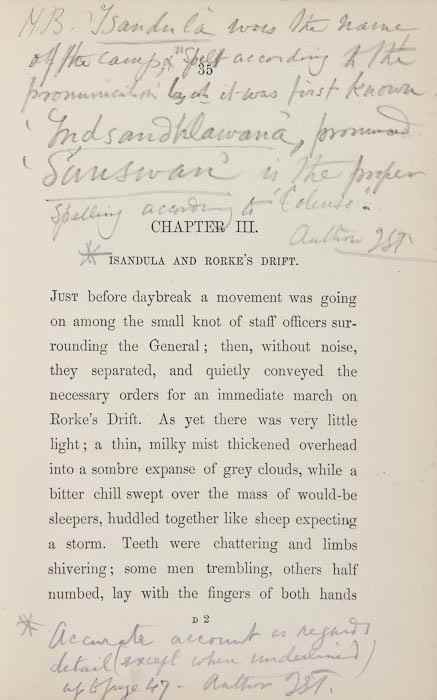 Battle of Issandlwana and aftermath (Durnford's Watch).- [Thrupp (James Godfrey surgeon member of the Royal College of Surgeons author served as civil... [this item is NOT for sale]