Price guides for BISCUIT FIGURE OF ''THE THREE GRACES'' impressed...

Appraise and find values for
BISCUIT FIGURE OF ''THE THREE GRACES'' impressed... 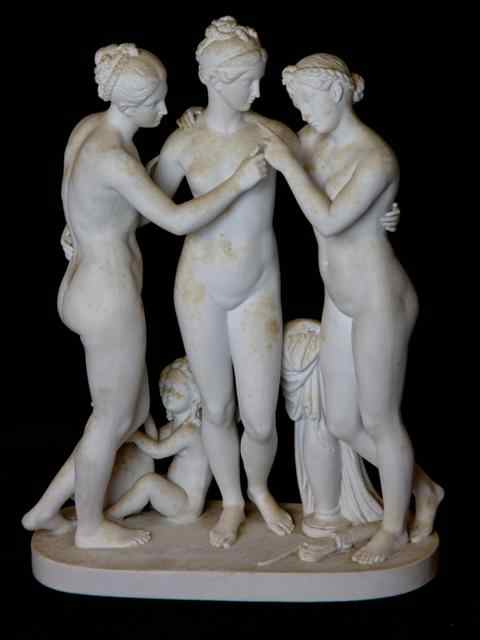 BISCUIT FIGURE OF ''THE THREE GRACES'' impressed ''Eneret?'' cast as three classical maidens with arms interlaced and a small child with a lyre and a draped...