Price guides for BIRCH, William.The Country Seats of the United...

Appraise and find values for
BIRCH, William.The Country Seats of the United... 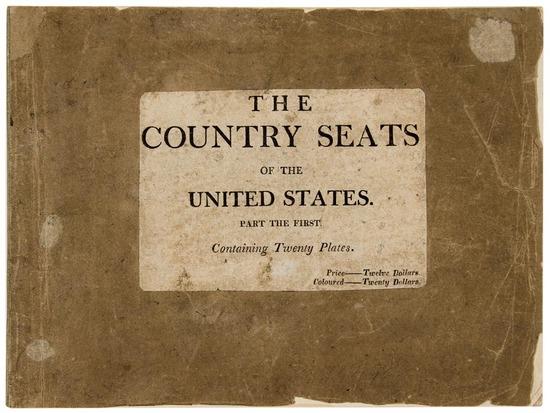 BIRCH, William.The Country Seats of the United States of North America, with some Scenes connected with them. Springland, near Bristol, Pennsylvania: William...