Price guides for Assorted U.S. Proofs and modern commemoratives all...

Appraise and find values for
Assorted U.S. Proofs and modern commemoratives all... 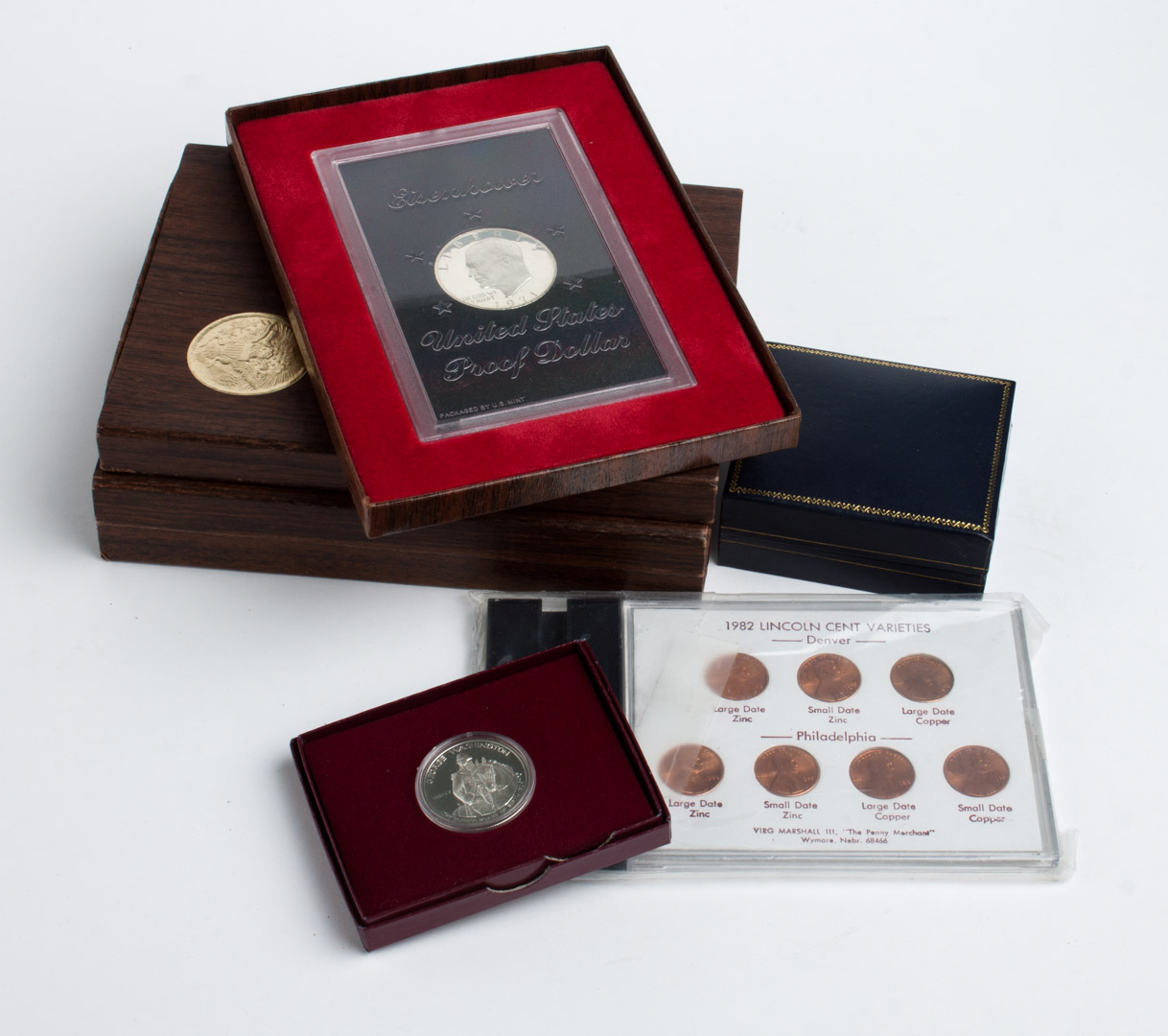