Price guides for Assembled grouping of ephemera relating to...

Appraise and find values for
Assembled grouping of ephemera relating to... 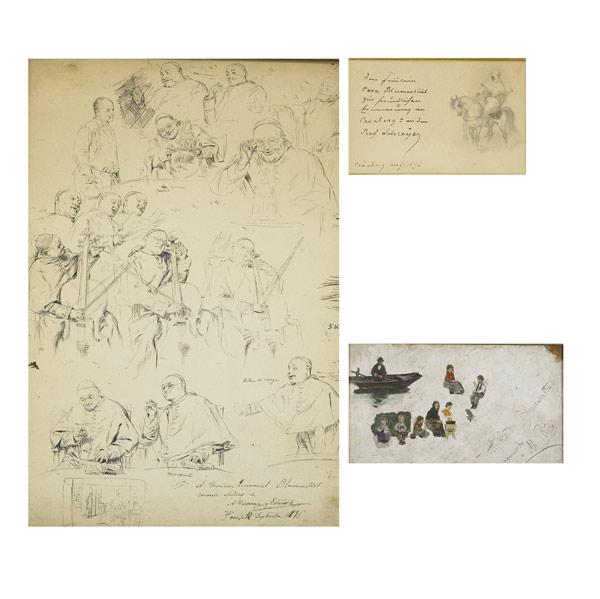 Assembled grouping of ephemera relating to painted ivory fans made by Alexander Blumensteil, late 19th C. Includes submitted sample drawings by Professor... [this item is NOT for sale]