Price guides for Ashworth PotteryA pair of vases, shape no....

Appraise and find values for
Ashworth PotteryA pair of vases, shape no.... 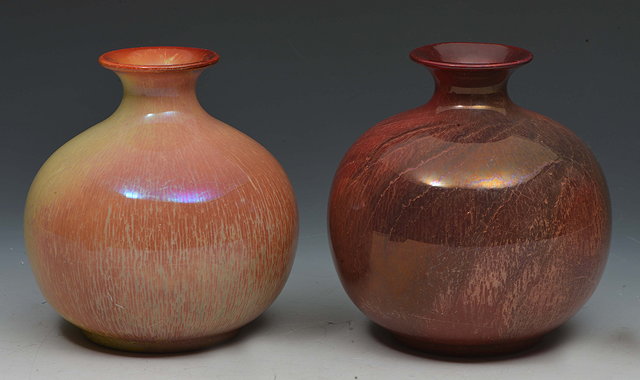 Ashworth PotteryA pair of vases, shape no. 43, one with yellow and orange lustre glaze, stamped 'Ashworth', the other in sang de boeuf glaze, 1911, incised... [this item is NOT for sale]