Appraise and find values for
Apollo, EP-100. An excellent photographic... 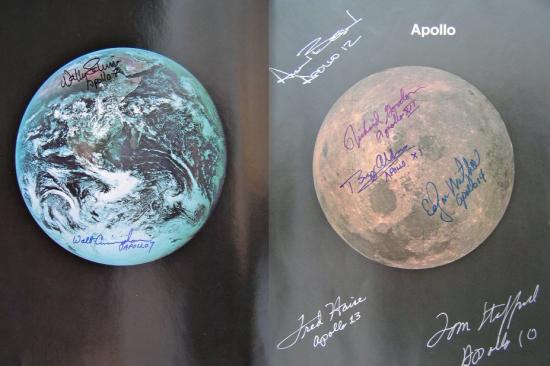 Apollo, EP-100. An excellent photographic review of all manned Apollo flights with descriptive text. Approximately 10x14 inches and 62 pages, staple... [this item is NOT for sale]