Price guides for An extensive quantity of 19th century and...

Appraise and find values for
An extensive quantity of 19th century and... 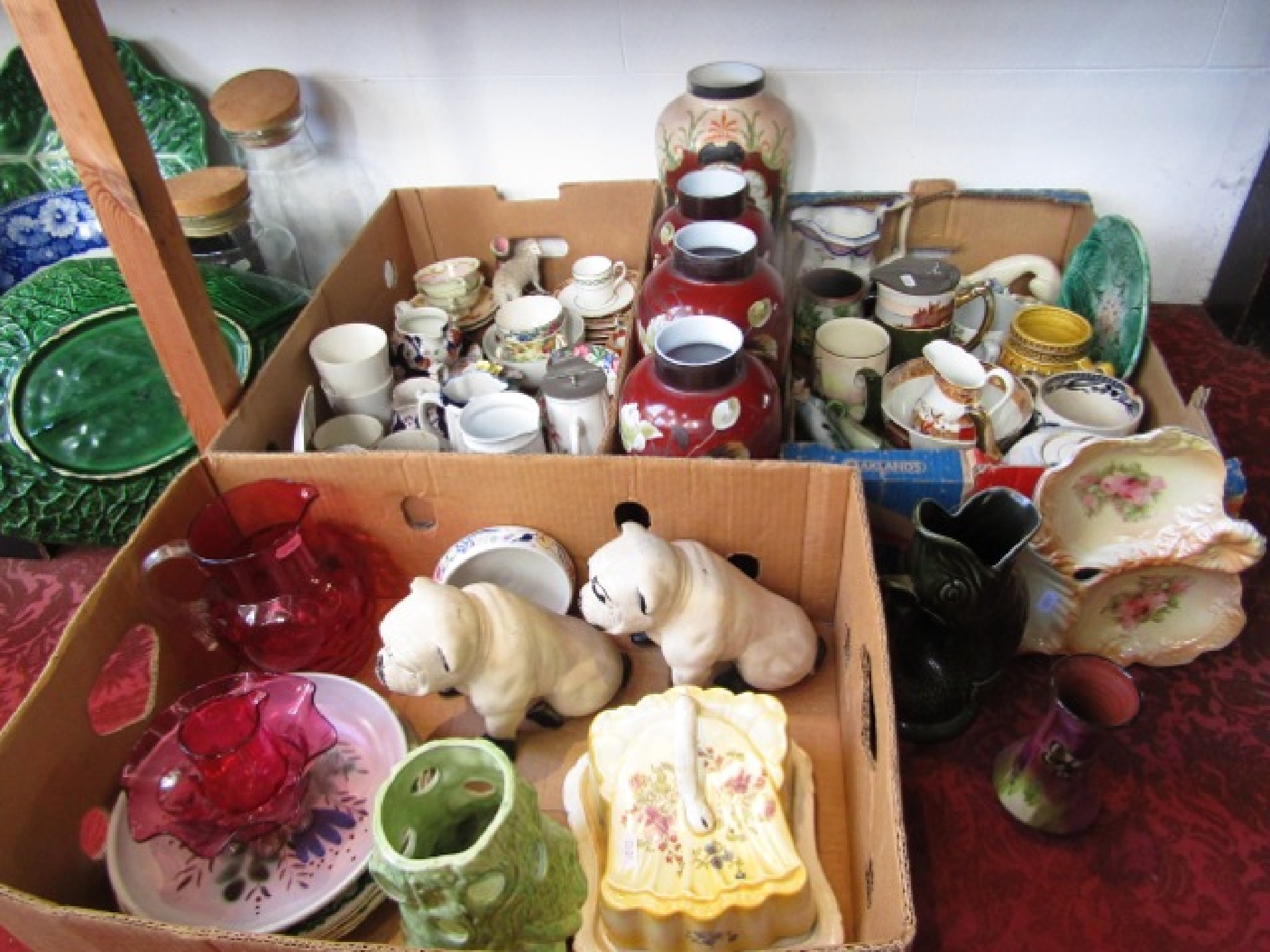 An extensive quantity of 19th century and other ceramics including royal commemorative wares, a Staffordshire spill vase with applied sheep, Royal Doulton... [this item is NOT for sale]