Price guides for An enormous collection of black and white...

Appraise and find values for
An enormous collection of black and white... 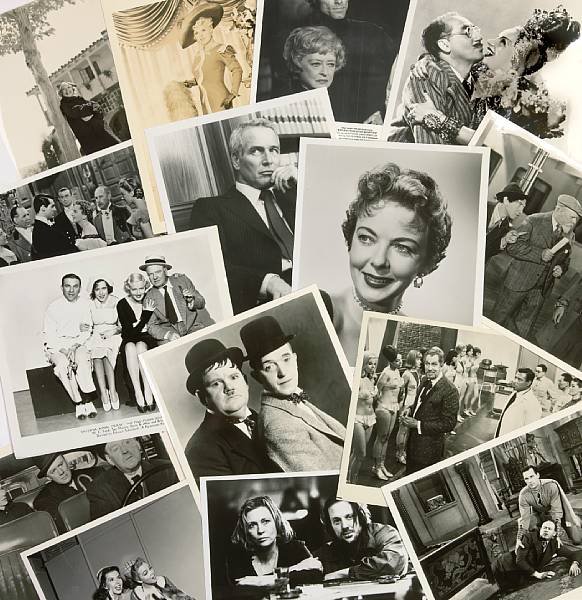 An enormous collection of black and white stills from films and television shows, 1950s-2000s Approximately 8,000; vintage, reprinted, and copied photographs...